Recognizing that you struggle with substance abuse and have become addicted to drugs or alcohol is the first courageous and admirable step toward rehabilitation. Deciding to enter treatment and realizing the upcoming changes can be overwhelming and stressful.

Our passionate team at White Oak Recovery Center understands the feelings of anxiety and shame when you enroll in a treatment center. We work hard to embrace you as soon as you walk through our doors and eliminate those feelings— guiding, supporting, and caring for you through every step of your recovery journey.

At White Oak Recovery Center, we seek to make your admissions process as easy and seamless as possible to alleviate any apprehensions and bring you peace of mind. If you have questions or concerns about WORC’s enrollment process, our professional and caring admissions coordinators are eager to help. We take the additional steps to ensure this process is as straightforward and stress-free as possible by meeting you at the airport, transporting you to and from our facility, and settling coverage with your insurance company.

Your journey to recovery begins with just a phone call.

One of our compassionate admissions coordinators will ask you a series of questions to guarantee we can provide the best treatment for your needs and that your experience is safe and productive. They won’t judge you for your past life choices; instead, they are excited to assist you during your recovery process.

Our specialist will confidentially verify your insurance benefits and work with you and your insurance company or discuss financial options and information.

We will coordinate your admission date with you and help you arrange travel. We will also meet you at the airport and bring you to the facility.

What to Bring to White Oak Recovery Center

Being prepared to enter your stay at WORC is helpful. It can reduce stress and make you feel more comfortable and accommodated. The following is a list of personal belongings you need and items to leave at home.

Items to Leave at Home:

White Oak Recovery Center is in the San Fernando Valley of Los Angeles, where the climate is typically dry. The weather usually varies from 58 degrees F to 80 degrees F.

The summer season runs from May through October with clear skies and warm temperatures. During this season, there is practically no rainfall. July is the driest month and the hottest, along with August, having an average temperate of 76 degrees F and a high of 85 degrees F.

The winter season runs from November through April, with partly cloudy skies and a higher chance of rain. The months that receive the most rainfall are January and February, when the highest daily chance of precipitation is 21%. December and January are the coldest months, with an average temperature of 54 degrees F and a daily low temperature of around 49 degrees F.

Verify Your Insurance, It May Cover the Cost of Treatment

We Respect Your Privacy.
All Information Is Strictly Confidential.

Your submission has been received
Looks like we're having trouble.
please try again later. 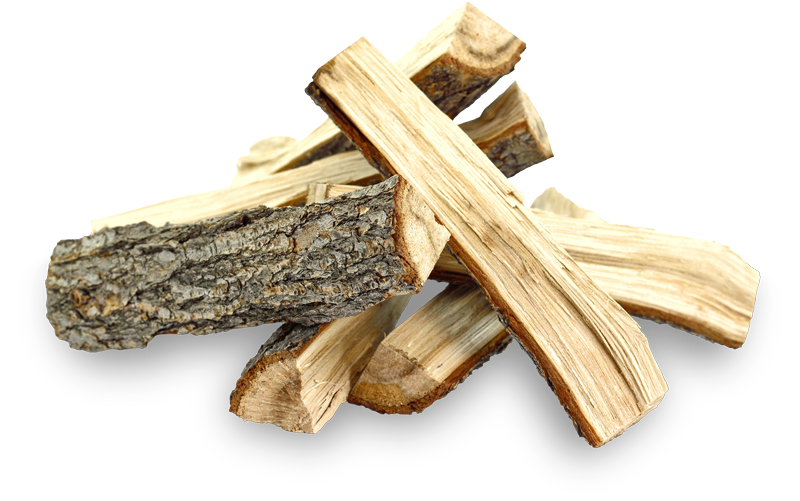